As the construction industry faces labour market challenges over the coming decades, the adoption of new technologies will play an important role in providing some relief.

At current recruitment levels, the Canadian construction industry is expected to draw in 40,000 fewer workers than required over the next 10 years. With 261,000 workers set to retire and only 221,000 new workers under the age of 30 expected to replace them, the trend is troublesome. Projected growth in demand will require the addition of a further 40,000 workers during this period, leaving the industry with a potential shortfall of nearly 80,000 workers by 2028. 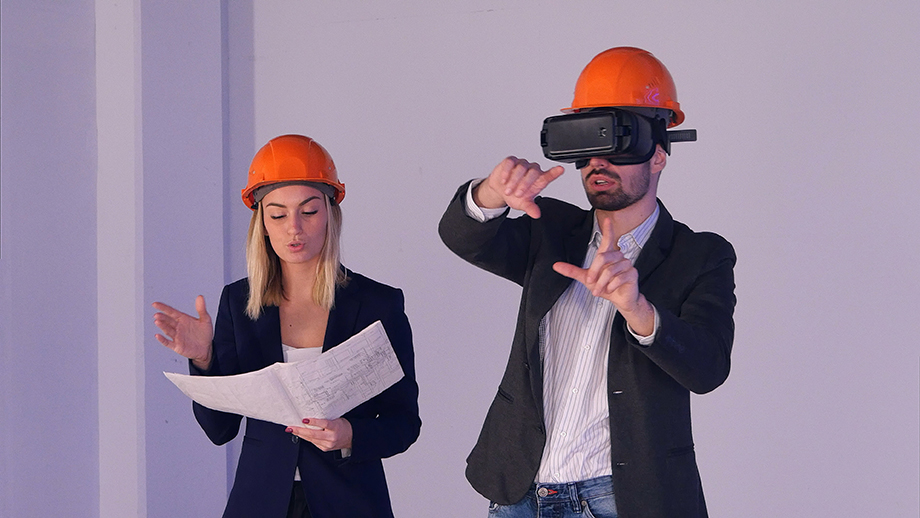 Labour Force Survey data now shows demand in most provinces is outstripping the availability of workers, particularly in Ontario and British Columbia. Even in provinces where employment demands are receding, the labour force is declining faster than expected, leading to lower than average construction unemployment rates and tighter overall construction labour markets.

Technology has the potential to make a difference, both by making existing workers more efficient and by providing the type of tools that will help attract a new generation of workers. Younger workers are also typically best able to manage emerging new technologies, so the industry will need to invest in the types of programs that will help to ensure a sufficient supply of technically prepared recruits. While assistive technologies can also help older construction workers to prolong their participation in the workforce, current trends suggest that the overall effect on labour force numbers will be minimal. 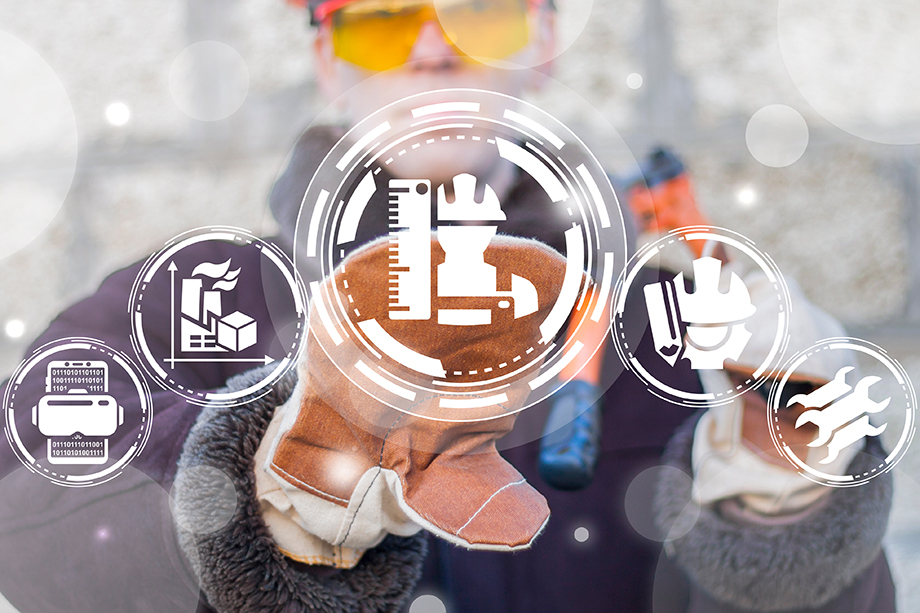 To make itself more attractive to the next generation of workers, the construction sector must reduce its focus on recruiting millennials who are already well into their careers. Instead it should concentrate on Gen Z — the iGen — and try to understand what makes them tick, including their interests in working with advanced technology. That will be key to attracting them into the trades to ensure the industry doesn’t experience skills gaps when the last baby boomers retire.

It’s difficult to project the exact impact technology will have on the construction industry of the future. But ongoing promotion of careers to younger workers, particularly in those areas of construction where technology is ascending, offers the best path forward to reverse current participation rate trends and narrow the labour market recruitment gap.